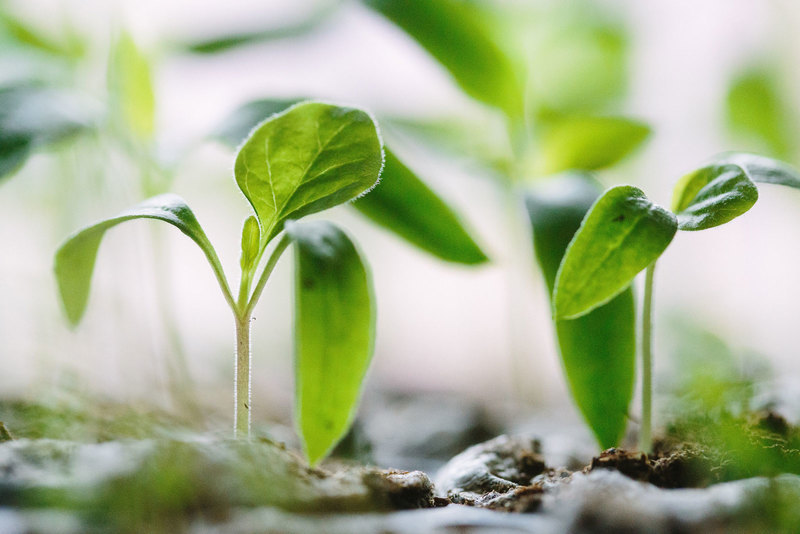 As a surge of populism is altering the face of politics around the world, a puzzling irony hangs in the air: populism wins approval and votes from a generally hard-working socio-economic sector that often struggles to make ends meet – yet its leaders, once elected, commonly implement policies that slash at programs supporting the education, housing, health and welfare of those same voters, while they hand out juicy perks to the very rich. Despite this, the base supporters tend to remain doggedly loyal.

What are we to make of this curiosity? A look at the emotional appeal of populism is telling – and there can be no question that its draw is based on the kindling of emotions rather than on an appeal to reason. The emotional tinder into which populism tosses matches includes a quietly anguished sense of frustration, betrayal, fear and loss. Once ignited, those emotions are inflamed against some targeted group who are “not like us,” and what is being felt finds its justification in the blame and accusations directed at the group. The strongman leader promises to retaliate against the demonized “others,” and to reinstate a dimly remembered past when everything was better. Of course, if history teaches us anything, it’s that the more deeply such fissures divide a society, the more dysfunctional it becomes.

All of this is relatively familiar. What is not widely recognized, though, is the underlying germ that makes the politics of division so viable. Our culture teaches us in subtle but countless ways that division works – that it is necessary for creating safety and enabling control. We soak up this lesson, learning first and foremost how to divide the self. That lesson is stressed and locked into our bodies by our public schools: achieving success there means suppressing the body’s intelligence and sitting still (and you’d better learn to throttle the body’s energy, or you’ll get in trouble) so that you can fill your head with the right facts and lessons.

Our self-division places the abstracting head in charge. As though in a silo that divides it from the body, its thinking is also divided from the world. From that citadel on high we can observe, analyze and calculate how to leverage control. In the process we become toxically self-centered. The primary job we assign ourselves is to supervise our emotions and body and thoughts and actions; and that means the primary relationship that occupies us is between the self and the self – or more accurately, between the divided parts of the self. Curiously, then, the world to which we indissolubly belong becomes secondary to that relationship – the world is not our most intimate teacher, or our true mother, but merely something to be manipulated to our advantage. In our eyes, it seems as devoid of intelligence as we imagine our bodies to be.

Living in division like this is widely accepted as the normal expression of our humanity. It is also what gives populism and partisanship their appeal. Because we have come to understand division as the necessary means to success, we become susceptible to exhortations to division from political leaders. And of course, the more out of control our lives and the world around us feel, the more fervently we grasp at their promises.

The inner divisions that make our culture so toxically self-centered seem to have intensified in the last few decades. In 1961 John F. Kennedy famously advised: “Ask not what your country can do for you, ask what you can do for your country.” I have a feeling that any politician expressing a similar sentiment today would be turfed off the stage. Which is a pity, because a recognition of our indissoluble unity with each other and the planet that sustains us is the ground of truth that will enable us to face our challenges together. But standing in compassionate unity with others will remain elusive so long as you personally believe that division is necessary for success.

This then is the seed of populism: the disconnected head has taken charge of our lives, and retains its power over us by fear-mongering – the language populism picks up on. In our personal lives, we have come to believe that disaster will befall, things will come undone, we will be taken advantage of, unless the roiling vigilance of the head supervises all we do. Meanwhile, its relentless chatter drowns out the intelligence of the body, which so naturally attunes to the world that it recognizes the world as itself. I deeply, deeply believe that harmony with each other and our planet will only become possible when the self comes into harmony. A healthy body politic, then, depends on a state of being that finds the world more interesting than the self, companionship more real than isolation, and embodied intelligence more reliable than the divisions of the restless, segregated intelligence in the cranium.

7 thoughts on “The Seed of Populism”