Listen to Philip reading this piece:

Embodied Present · Covid Is Us by Philip Shepherd

As the economic engines that propel civilization have reluctantly, suddenly, astonishingly been brought almost to a standstill, we find ourselves at a strange crossroads. This will all end, but when it does how will we move forward? At this point no one knows – but there can be no question that we are in the midst of an unprecedented opportunity to reassess. And it’s not just an opportunity – it comes upon us as a responsibility. If we are to honor the suffering and death the novel coronavirus has brought in its wake, we need to learn from it. We need to take stock. We need to newly assess what really matters in the long run. We need to open our eyes to what we have been devoted to as a culture and as individuals, and in the space of this strange pause, we need to consider what we will devote our energies to when it ends. 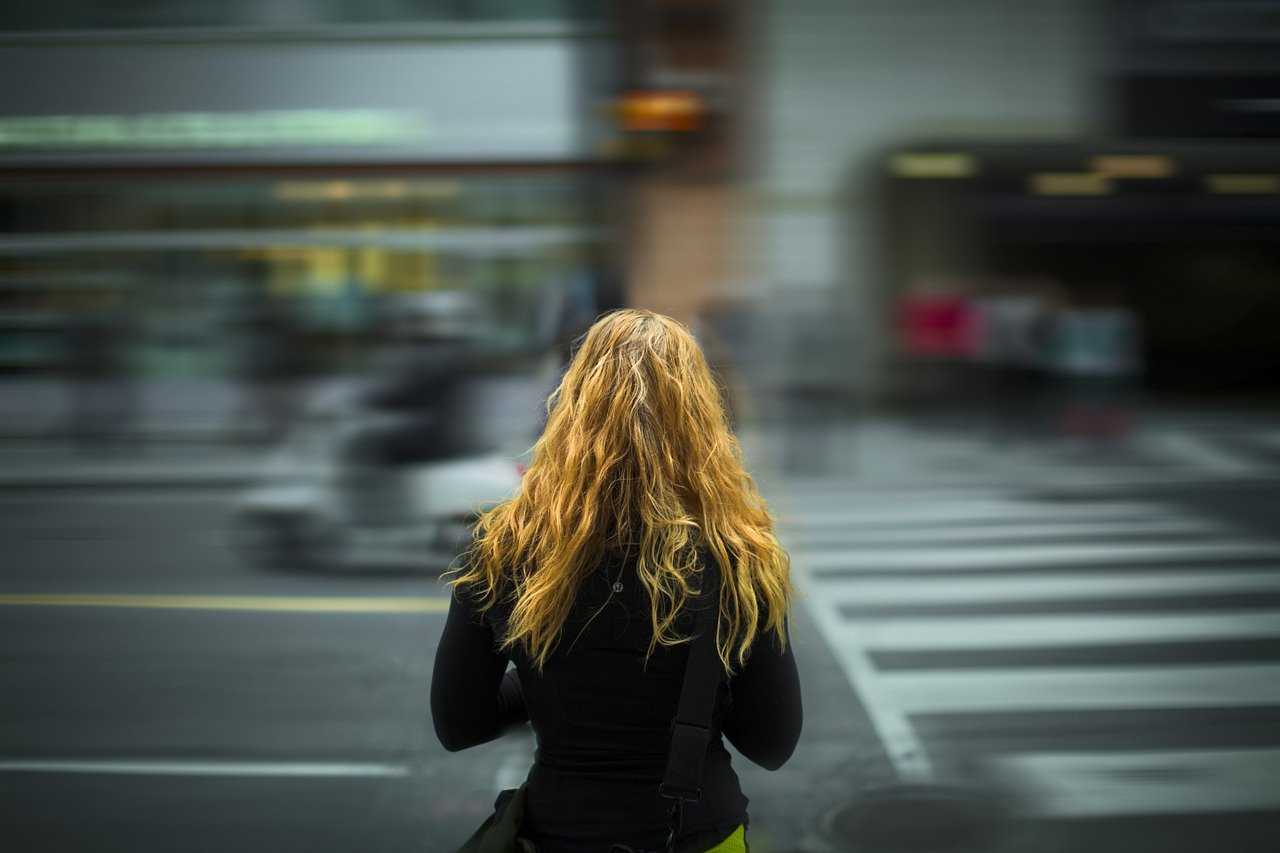 As I settle into the enveloping peace of my neighbourhood – punctuated by birdsong and underpinned by the whispering of the breeze through the trees – it seems to me that collectively we’re emerging from a sort of fog. There’s a sense that for decades we’ve been caught up in a giant, self-glorifying house party that has been going non-stop. Celebrating our own bravura, we’ve been obsessed merely with satisfying our desire for more: more stuff, more distractions, more status, more busyness, more titillation, more whatever. And the party has been roaring on heedless of its effect on the neighbours – but they weren’t invited anyway, and who really cares how they’re affected by our self-serving frenzy? And even as we exhaust ourselves in the process, the main thing has been to keep the party going – because we no longer remember what ‘enough’ means, and we crave and demand and feel entitled to endless more.

But now the party has been brought to a grinding halt. And as its mad energy dissipates, we begin to notice the mess we’ve made. We take stock of how our ‘neighbours’ have been affected: the bees, the monarchs, the frogs and turtles, the elephants. The trees, lakes, grasses and oceans. They are all suffering. And it slowly dawns on us that somewhere along the line we committed to a system that mistakes damaging failures for stories of success. In our muddled frenzy we got it backwards. Insanely backwards. The overriding concern of politicians and economists and corporations has been to keep the party going and growing – bigger! more! better! But in our self-obsessed, drunken oblivion we didn’t really notice that when the party is rocking the most – when our economy is firing on all cylinders – our ‘neighbours’ most deeply suffer. Disguised as a triumph of our cleverness, the system is actually set up so there can only be losers: the better the economy does, the greater the suffering of nature. And ultimately nature is all we have.

We’ve noticed the suffering of nature before, but we’ve noticed it the way one might notice the scenery outside the window of a railway carriage. We ‘know’ about the insect holocaust, the death of coral reefs, the plastics in our water, the degradation of soil, the species extinction, the melting of the permafrost, and on and on. But today the view has changed. The locomotive has come to a halt, and as we step out of the carriage onto the earth, we notice how different the world feels now that the rushing has stopped. With the most toxic effects of human activity on pause, our global neighbourhood – like a recovering COVID patient – is breathing a little easier. The birds on my street can communicate without having to compete with the roar of jet engines overhead. The air is noticeably clearer. The residents of Jalandhar in Punjab can see the peaks of the Dhauladhar mountain range for the first time in almost thirty years. Wild goats are roaming though Welsh villages. Herds of elk are strolling through downtown Banff.

As we witness these sporadic glimmerings of nature staging a tentative recovery, we are invited to see COVID-19 in a different light. When we look it in the eye, we find ourselves staring at our doppleganger. COVID is our looking glass. It is us. The chaotic disarray it is visiting upon human life precisely mirrors how we have been affecting the delicate harmonies of life on earth. It’s as though nature were asking us, “How does it feel?” Our way of being is nature’s corona virus. How does that feel?

The crossroads at which we now sit has no sign pointing the way forward. This much is clear, though: the shutdown of the economy cannot go on indefinitely; but neither can ‘business as usual’. We harbour an instinctive desire to get over COVID and fire up the virus of consumer culture as quickly and robustly as possible. But in this unplanned cessation of what we call normality, we need to clearly understand that our economic system is set up, like COVID-19, so that it can only thrive by seeding death. We also need to understand that no ‘new idea’ can save us from its death spiral. The ideas of the head have been in charge for too long, and the body of the world is bleeding out as a result.

What is needed from us is a return to the body’s deepest understanding: that it indissolubly belongs to the world. Our newly awakened, heartfelt, embodied compassion for the most vulnerable among us has led us to sacrifice major conveniences and shut down the global economy. What is being asked of us now, in the midst of our hardship, is that we open our newly kindled compassion to all living beings, and feel with as much sober honesty as we can muster how they have all been ravaged by the virus of our fevered grasping. If we can extend our compassion to these ‘neighbours’ to whom we have brought so much suffering and death, we can come together in the same spirit of empowered, self-sacrificing unity with which nations around the world have faced COVID-19. The virus that is our consumer culture must be healed. And for that to happen, we need a new version of success – a version in which a healthy economy is one that promotes the health of life on earth.

I speak to the importance of the body's knowing in The Embodiment Manifesto. I'd love you to have a look.